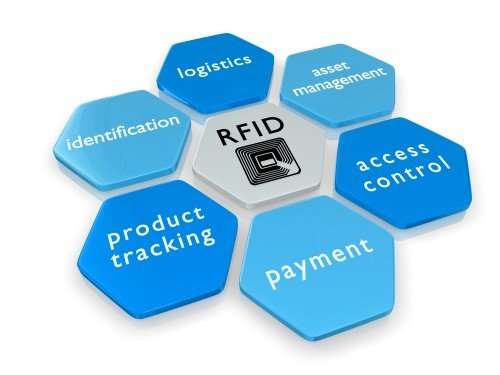 We're ready to provide you the service, for your better future

Disclaimer: Documents provided by Tutoring Lounge serve as model papers and are not meant to be submitted directly to the university or reused/resell in any way. They are written for individual research and reference purposes only.

Our focus has always been on rigorous quality control and excellent customer service. We hire only the industry’s best editors and put each document through a rigorous three-step quality checking process. With our 24/7 customer service via chat, phone, and email, customers can instantly follow up on their orders and address queries to their editors.